Have a question about camp? Need more information? Send us a message and we’ll get back to you with an answer as soon as possible! 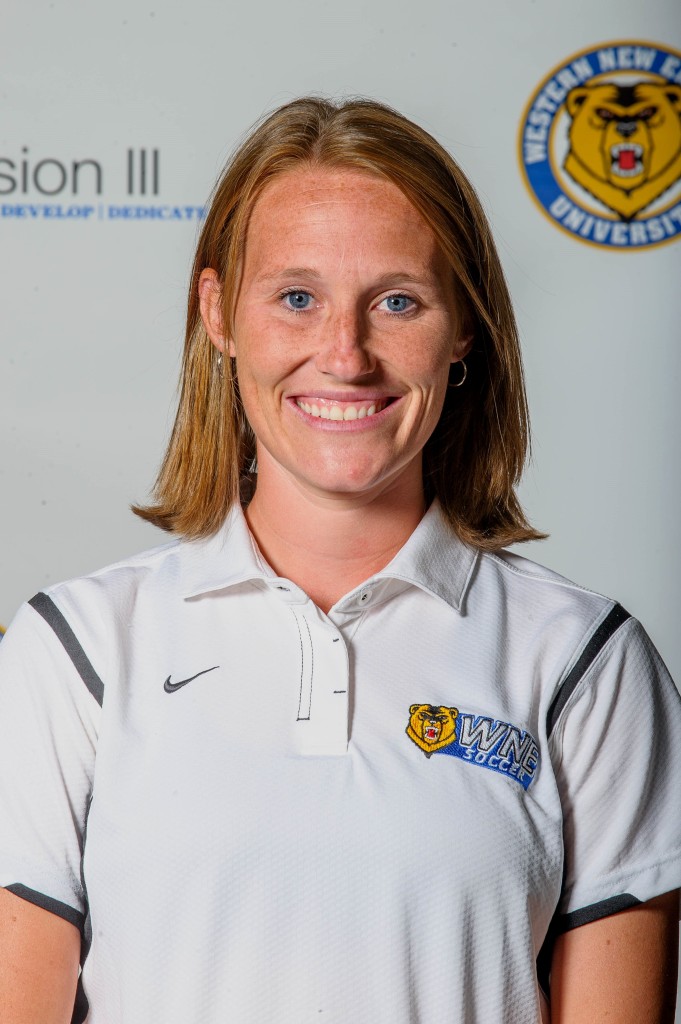 Hensinger took charge of the program ahead of the 2016 campaign after serving on fellow Hall-of-Famer Ron Dias’ staff for nine seasons. The Bedford, N.H. native led the Golden Bears to a 6-11-3 record and an appearance in the CCC Tournament during her first season as head coach.

Hensinger was a four-year midfielder for Western New England from 2003-06 and one of the top players in school history. As a senior, she led the Golden Bears to an 11-8-2 record and a berth in the NCAA Division III Championship. She was voted the Most Valuable Player of the Great Northeast Athletic Conference (GNAC) Tournament after leading WNE to the team title.

Hensinger led the team in scoring with 23 points on six goals and 11 assists in making the New England Women’s Intercollegiate Soccer Association (NEWISA) Division III Team. She also was a four-time All-GNAC performer.

Hensinger earned her bachelor’s degree in psychology from Western New England before going on to receive her master’s degree, also in psychology, from Springfield College in May 2009.

DEPOSIT: A $75 non refundable deposit will hold your child(ren)’s spot in camp.